The world has changed significantly for everyone over the last year. Where the world was a hub of travel and social gatherings, it’s now one fraught with social distancing and mask wearing, and it’s affected every single aspect of our modern society. One of the industries that has been changed the most is the world of sports, especially large-scale, organised sports. Almost all major events have been cancelled for the foreseeable future, and many are wondering about the future of their favourite tournament

Fortunately, humans are an innovative bunch, and organisers have been hard at work finding ways to bring parts of our pre-pandemic world back to the people, which includes golfing events. This is what to know about upcoming, international events.

Expect Them To Return

Unlike soccer, where fans have no choice but to sit together in a crowded stadium, which is obviously not an option any more, golf tournaments may remain somewhat unaffected in the coming year. One of the reasons for this is the nature of the viewership: fans are usually able to stand far apart rather than in crowds, which makes it much safer. On top of that, where a team-based sport will have the players near each other constantly, a golf pro is generally on his own with his caddy, meaning that the chance of anything going wrong are fairly low.

Even if they decided to bring the major tournaments back on to the circuit, there’s a very high chance that ticket prices will be astronomical. Part of this is because there will be far less space available as ticket organisers ensure that only a certain amount of people is able to attend the event, partly to enforce social distancing rules. With hundreds of millions already having lost their work over the last year, this might become something of a problem, as only a small handful of people will be able to comfortably purchase tickets. Luckily, there are a few other options available.

In place of seeing events life, streaming services will most likely be picking up the slack and allowing fans to watch events within the comfort of their own homes. Internet bandwidth speeds have exploded as people have remained at home, and streaming services have been hard at working expanding their offerings and their reliability. We can expect to see more of these services offering live coverage of most major sporting events, but we can also expect them to lower their overall prices in a bid to accommodate as many people as possible. 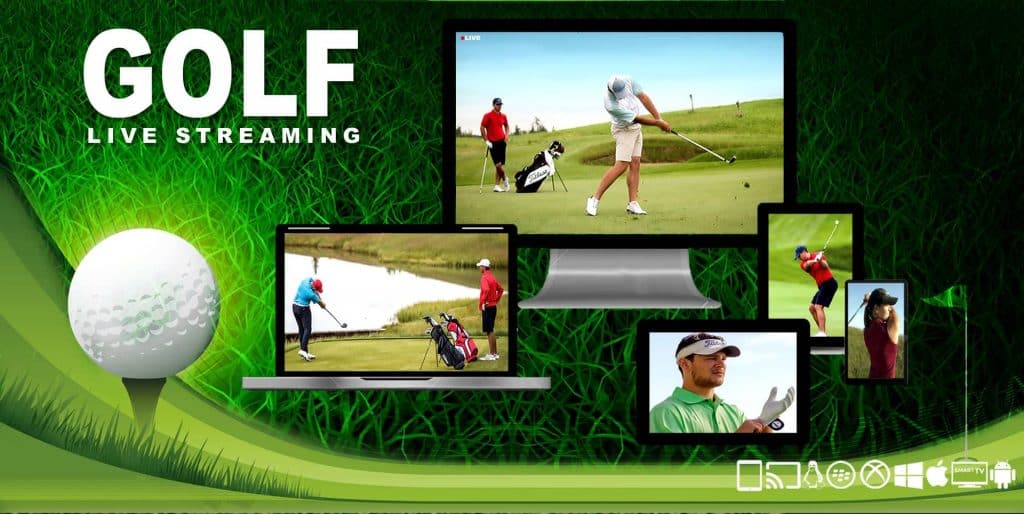 Virtual reality is a technology that has seen a massive surge in recent months, and it’s one that might come to replace the traditional practice of watching sports live. Many companies are working on VR that would allow their players to watch the action live from home, but in a setting that completely replicates the event. One such company is Gallus Golf, who have been working on smartphone technology that would allow viewers to see updates on their phones in real time, along with other functions, games on mobile, and much more.