Take a look at some of the top female golfers around the world; these ladies have added their own special talent to what used to be a very male-dominated sport.

Dorothy Campbell is a golfing legend and was the first international women golfer.  She played during a time when professional golf for women was non-existent.  Campbell won four amateur championships between 1909 and 1911 and then retired from golf for a while in order to focus on her marriage.  When she was 40 she returned to playing golf and found that her quirky swing no longer worked.  Over the next 10 months she was able to rebuild her grip and swing and won the US Women’s Amateur of 1924.

Paula Creamer started off with a promising junior golfing career and in 2005 at the age of 18 she appeared on the Ladies Professional Golf Association (LPGA) scene.  Creamer won eight times from 2005 to 2008 that included four LPGA wins.  In 2014 she once again won the LPGA and won some events on the Japan Tour. 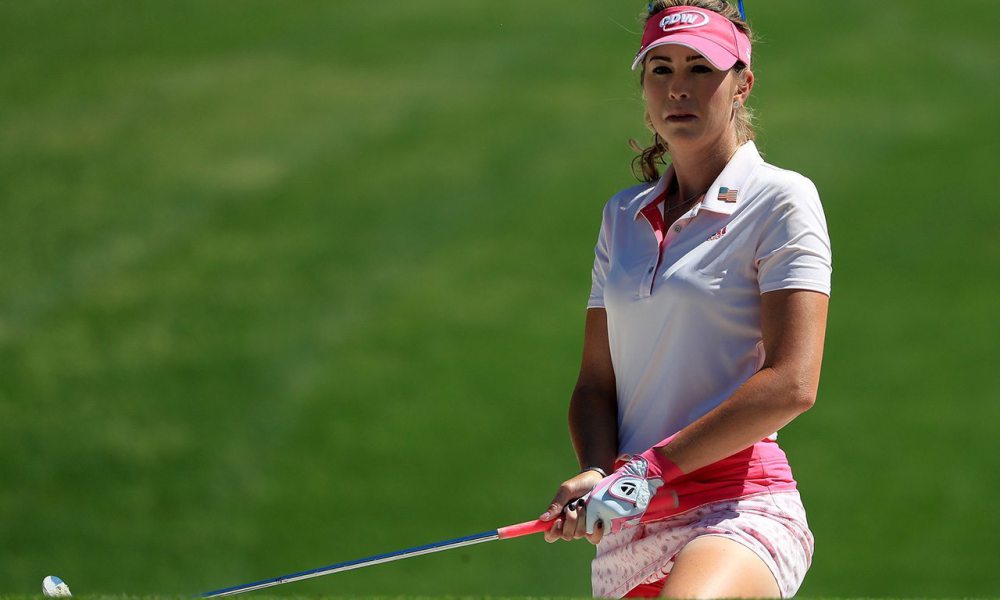 Rosie Jones was a great player known for her consistent playing and competitiveness.  As she got older her golfing improved.  Her best golfing took place during 1999 to 2003 when she was in her 40s.  Jones managed to rank up 13 victories and was known for her course management.

Lydia Ko is the youngest winner of the LPGA.  She was 15 and still an amateur when she won.  She is the youngest major championship winner and was 18 at the time. During 2017 she had won the LPGA 14 times and won the Player of the Year award.  Ko led the tour in money, which was as much as winning big in real money blackjack, and also became the winner of the CME Race to the Globe twice.

Jiyai Shin had won 10 LGPA tours, which included two majors, Women’s British Open in 2008 and 2012 and this, all before she was 25.  She later withdrew from the LPGA to play in Japan.  Shin does not compete in the majors any longer.  Before she joined the LPGA she had won the KLPGA twenty times.  She has won many golfing tournaments in Japan on the JLPGA.

Marilynn Smith earned the title “Miss Personality” and she was a tireless promoter of women’s golf.  She was also a great golfer.  In 1954 she won the LPGA Tour and won her final one in 1972.  Between these years she won 19 other tournaments, which included two majors.  Smith was also accredited with scoring the very first double eagle in the history of the LPGA.

Glenna Collett Vare is considered as being one of the greatest woman Amateur golfers and was known as “the female Bobby Jones”.  Known as an excellent driver and professional sportswoman she played 60 matches in 1924 and won 59.  She is the only woman to have won the US Women’s Amateur six times.  A trophy, the Vare Trophy is named after her for those with the lowest scoring average.

Jane Blalock won in 1970 and 1985 and four times during four years.  She made it to the Top 10 on the money list for 10 years in a row with a total of 11 wins.  She was never able to win a major championship or a major award though.  She is credited with having 27 wins on the LPGA Tour without having won a major.